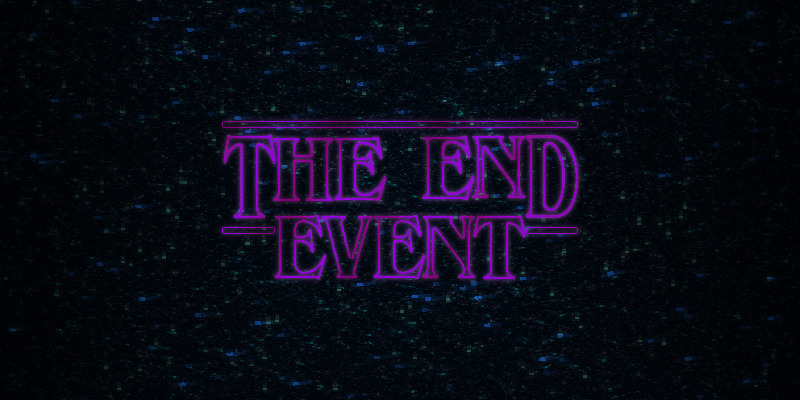 The End Fight event is happening tonight, about 4 hours from the time of writing. Like last time, we all will fight waves of mobs in the End, topped off by the Ender Dragon. Before the start, the Main End world (not Mining world) which was previously locked will become available through an End portal at spawn. The portal is not there to stay, but we will give you a way to build one eventually.

The whole event takes place on the main island of the End. Mobs spawn in waves, and have to be killed before the next wave starts. The final wave is just one enemy: The Ender Dragon. Make sure to bring good gear to stand a chance against the onslaught.

Just for this event, we have arranged for some special conditions: Your gear items will not take any damage. No matter how often you get damaged or hit a mob, your weapon or gear items will not deplete. As a reward for this event, your gear will get enchanted based on the number of kills you’ve got. Everyone who stays the whole way through the death of the dragon will also receive the Mending enchantment on all their worn armor and held weapon.

So we hope to see you right there. Today, 22:00 central European summer time.