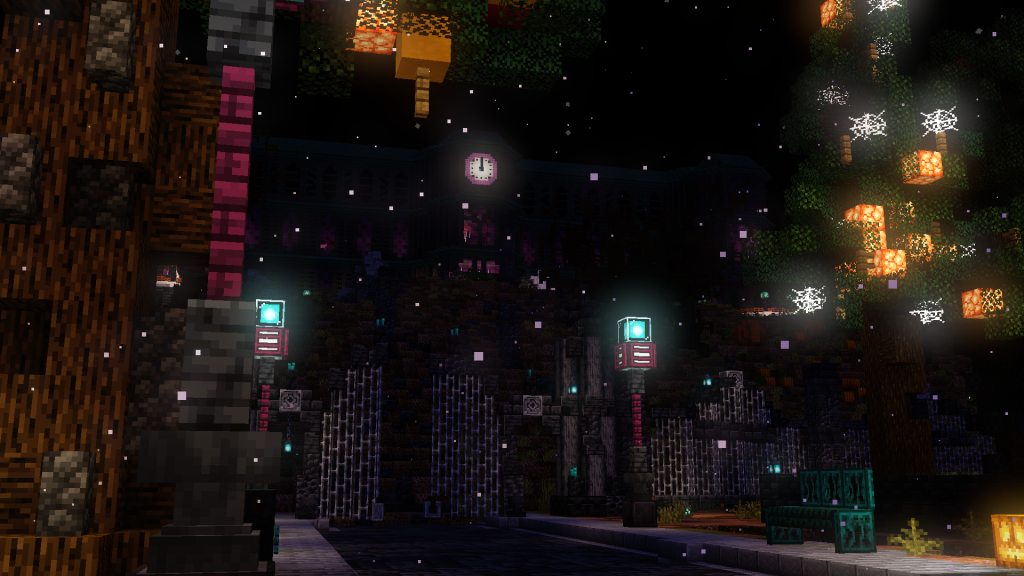 Return of the Halloween Spirits

The Midnight Estates are due to close. Their inhabitants are growing restless: Access to their realm has stayed open longer than usual. Overnight, the mystical barrier to the mansion atop the hill was lifted. Suddenly, a mysterious trader appears and offers access to a brand new set of armor, stronger than anything we’ve seen so far.

There’s one catch, however: Each item must be paid with blood. Fight your way through 100 waves of Mob Arena before you can get one of these items. The entry fee will be one Halloween Token, earned at the fairgrounds. It is finally time to climb the stairs to the mysterious Mansion at North end of the Midnight Estates, and defeat wave after wave of mobs, as well as several bosses!