The Raid Hub is where players can access Cavetale’s many raid maps. 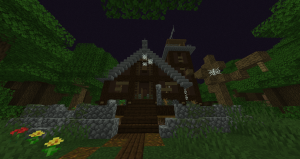 The trio of guardians are keen to prevent the holiday season.  Who will best them?

A Thin Veil by Black0ut1 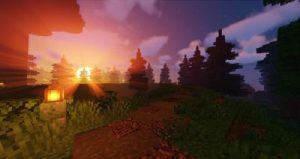 On Halloween night, the barrier between our world and theirs is at its most thin. At that time, you too shall perish 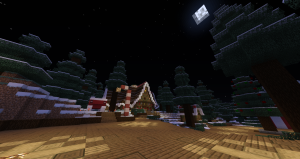 Gather your friends, grab your best gear, fight through waves of enemies and find ways to defeat the dangerous beasts.

Bunnies in Candyland by Black0ut1 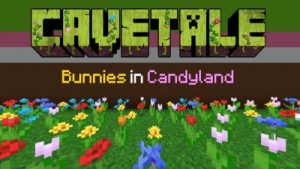 The walls are made of cake! 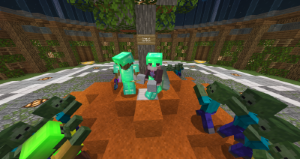 Fight through 50 waves of enemies, each tougher than the last. 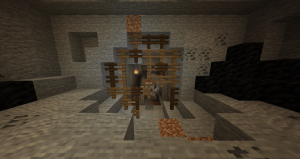 Abandoned and unexplored for years, none can say what treasures lie at the end of the tunnel. 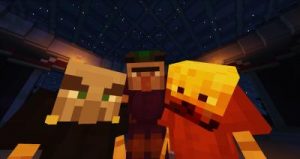 It’s showtime!  Don’t you know that you’re the main event? 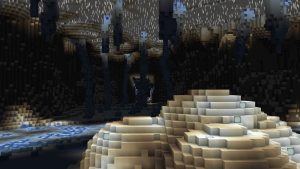 The clacking of bones disturbs an otherwise serene silence. 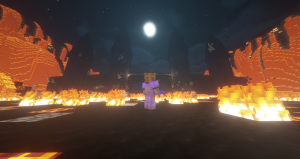 Fight amongst the flames to save the burning village.